(Grell isn’t in this list because I’ve actually made a separate post just for him before. You can find it here if you’d like to look at it!)

Yana Toboso (the Black Butler creator) has stated that Undertaker’s character design was based upon the design of a character of a pirate manga that she had planned before she started working on Black Butler. 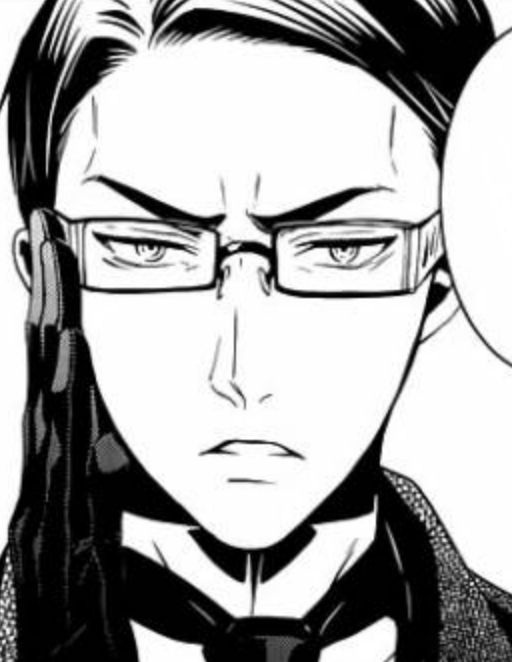 Aside from being the only Grim Reaper to reveal his middle initial as T, William had a lower grade average than Grell back when they were still Grim Reaper students. Grell had an A average while William only had a B average.

There was a lot of designs made for Ronald’s character before his look was decided upon. One of these rejected designs actually ended up being used for Cheslock’s character design! 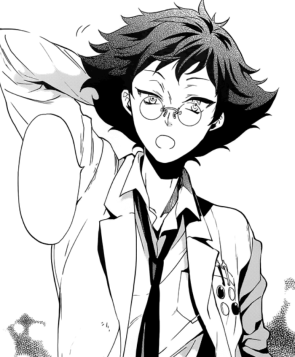 Othello shares his name with both a play (and the respective main character of the play) by Shakespeare, and with a board game. Reversi is a strategy board game for two players, and has been marketed under the trademark Othello. Othello actually wears the pieces of this board game on his coat pocket.

Ludger thinks that Grell is too flashy and extravagant.

In a flashback in chapter 105 a silhouette of Sascha was shown alongside a noose, implying that he committed suicide by hanging when human.

“If someone means any harm against the Young Master in this mansion, no matter who they are, these servants will have no mercy on them” – Tanaka

I think I’m just sitting here in a state of slight shock at the moment… But all these VAs are so talented! And they have so many other awesome roles that I could mention too!

“I’m a butler to die for!” – Grell Sutcliffe “I am Ciel Phantomhive. That is my one and only name.”