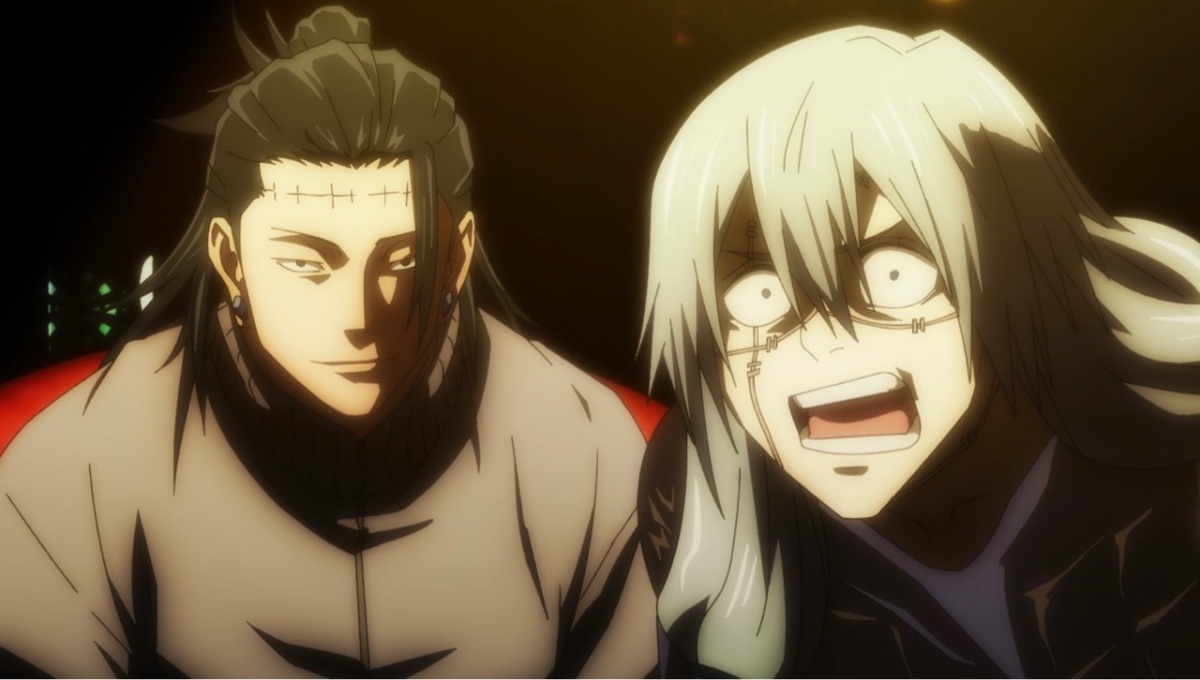 An antagonist is someone who directly stands in the way of the protagonist’s desires/goals. A good antagonist really helps heighten a story.

There’s also many type of antagonists like All for One who’s obviously just evil. He has selfish motives, ideals and hurts anyone and everyone to get what he wants.

Zeke however is an initially introduced as an antagonist as the Beast Titan – but as the story progresses this changed. Zeke is given his own backstory, morals and motives which makes him more sympathetic for viewers.

In Jujutsu Kaisen, Mahito is a character that just has childish and selfish motives with no care for anyone. But he seems well-liked because of his chaotic nature and impressive skills? Geto by comparison is given a lot more backstory, and is also shown when he was friends with Gojo and a student at Jujutsu Tech. What’s interesting about Geto too is that we initially believe this character we see is Geto but later find out it’s not him.

Do you have a favourite antagonist? What makes an antagonist well-written to you?

Use my affiliate links to support this blog!