“Today I got lost on the road of life” – Kakashi 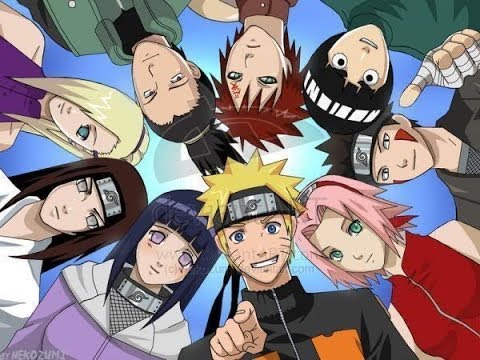 “Today I got lost on the road of life” – Kakashi

Please use my affiliate links to support this blog! 🖤

Come for the pop culture. Stay for the bad grammar. View all posts by thespookyredhead